Sorry, you need to enable JavaScript to visit this website.
Skip to main content
Duomed in your country
Back

The CrossSnare is the first hybrid snare that has been specially developed for the majority of polyps of clinical relevance in terms of ablation. Over 90% of all polyps are smaller than 10 mm. Especially a number of small, flat lesions in the caecum or right colon constitute special challenges for the instrumentation

CrossSnare Polypectomy snare for Cold and HF snaring. The large opening angle, even if the snare is partially retracted, ensures optimal snare adjustment to match the size of the polyps between 3 mm and 15 mm.

A product by Fujifilm Medwork 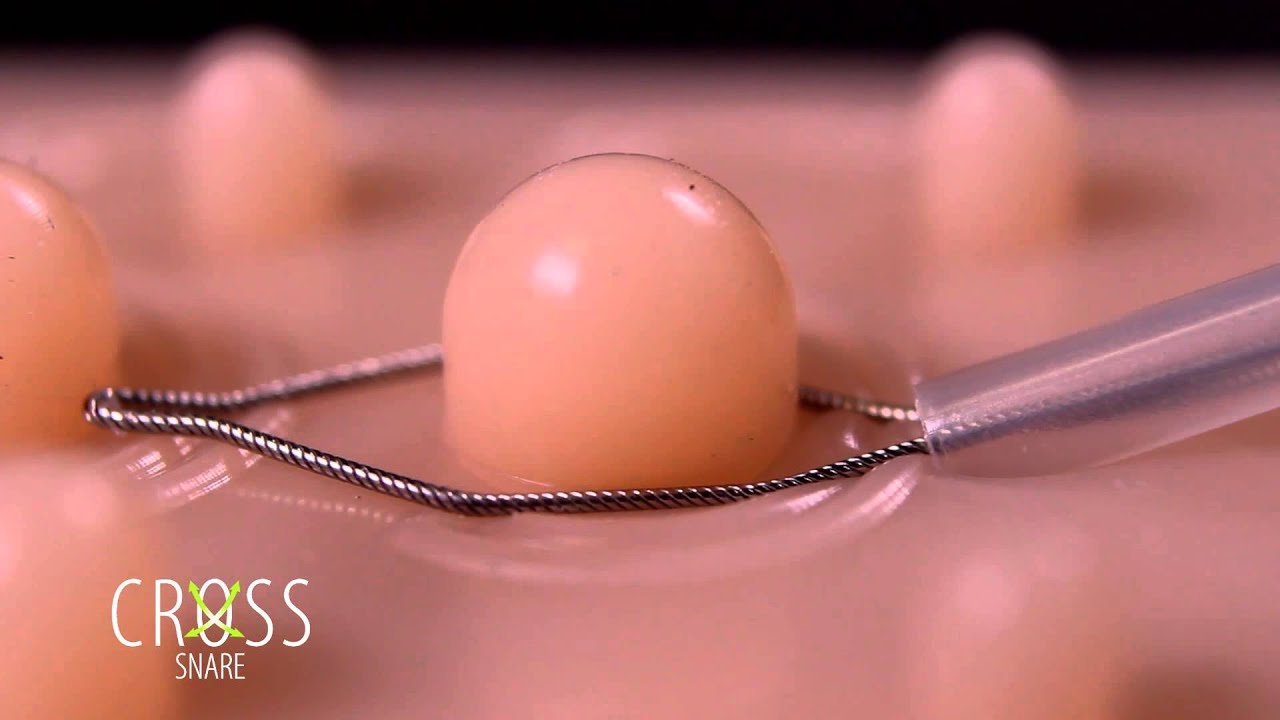 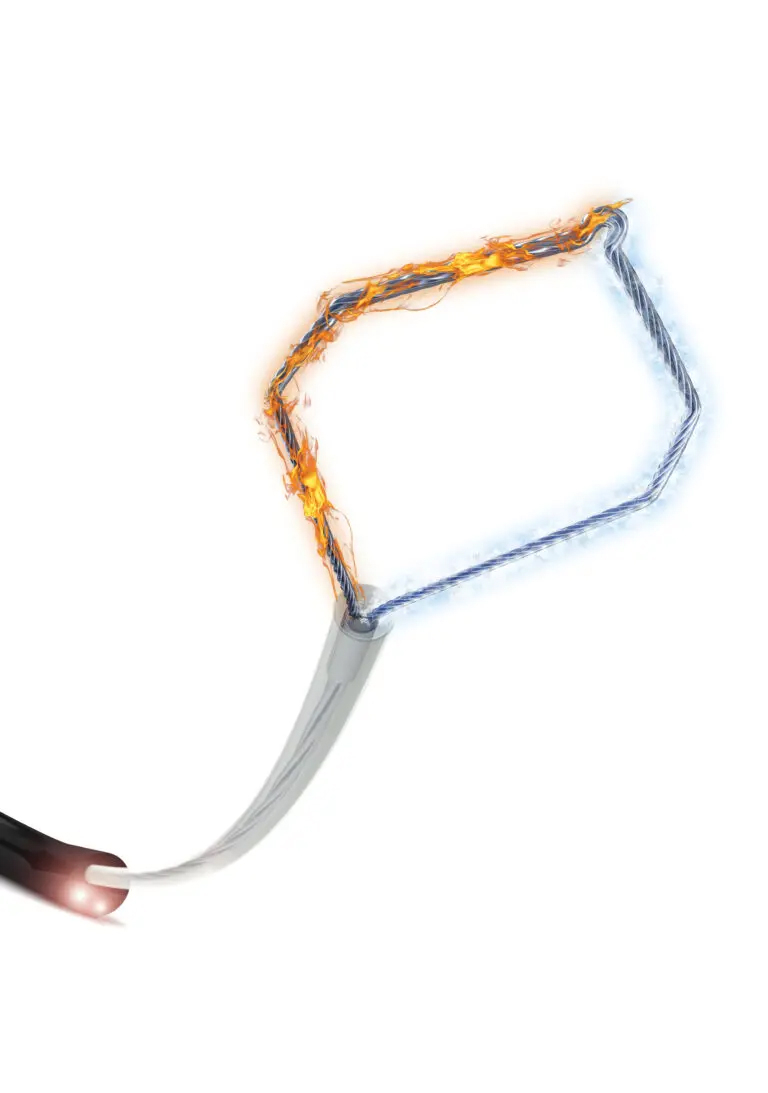 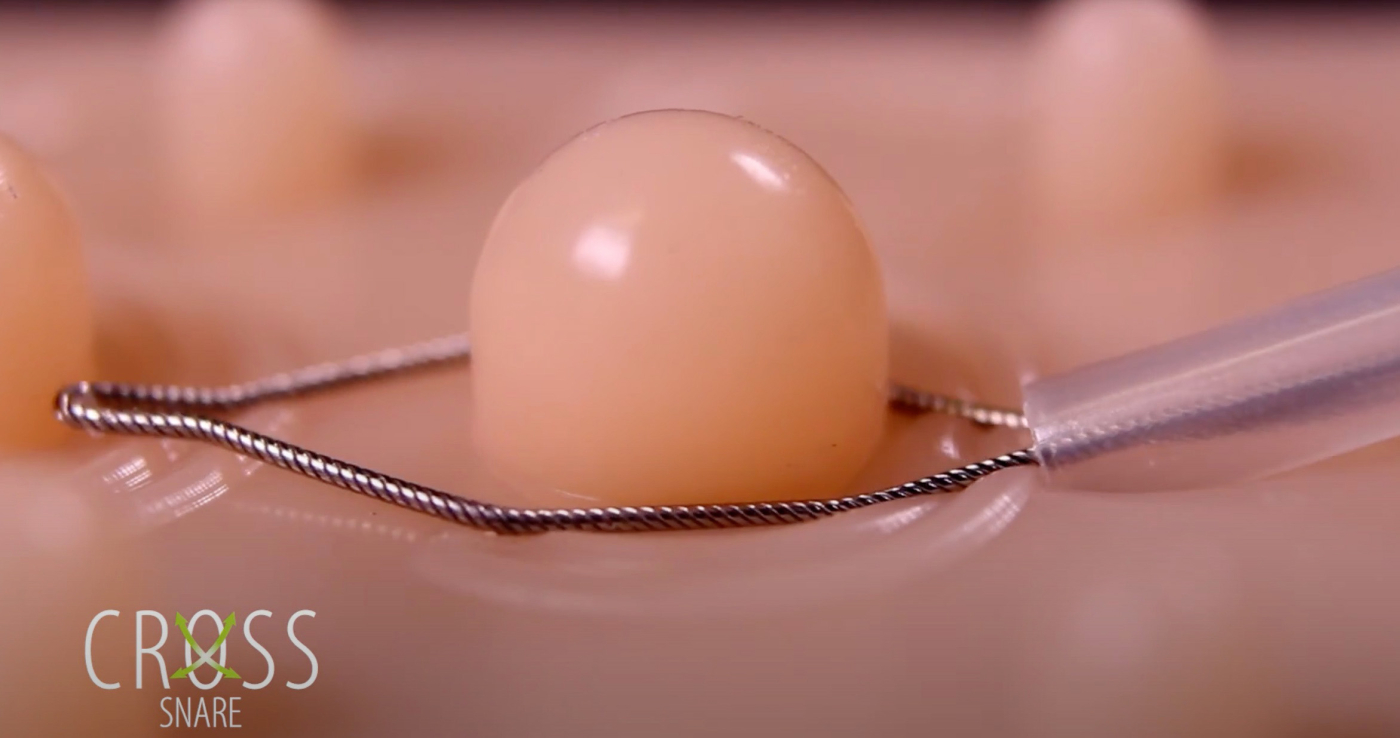 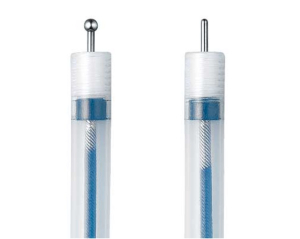 The knifes covers everything from marking, dissection to arrest of bleeding. The high versatility of FlushKnife improves the efficiency of the procedure by reducing the exchange of instruments during the procedure.
Show product info

The Carr-Locke injection needle for sclerotherapy is known worldwide for its reliability and consistency.
Show product info 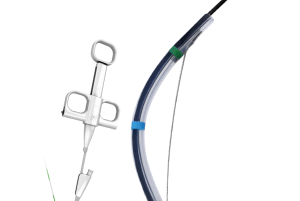